We want to educate our patients and family members to prevent the spread of COVID-19.
Learn More

As pollen fills the air, people affected by seasonal allergies are beginning to groan.

Like millions of Americans, the elderly are not exempt from the stuffy noses and watery eyes that accompany allergies. But, unlike most of those millions, seniors often have complicating factors such as chronic diseases that can make it difficult to deal with their allergies.

4 Ways Caregivers Can Make Allergy Season Bearable for Their Elderly Loved Ones: 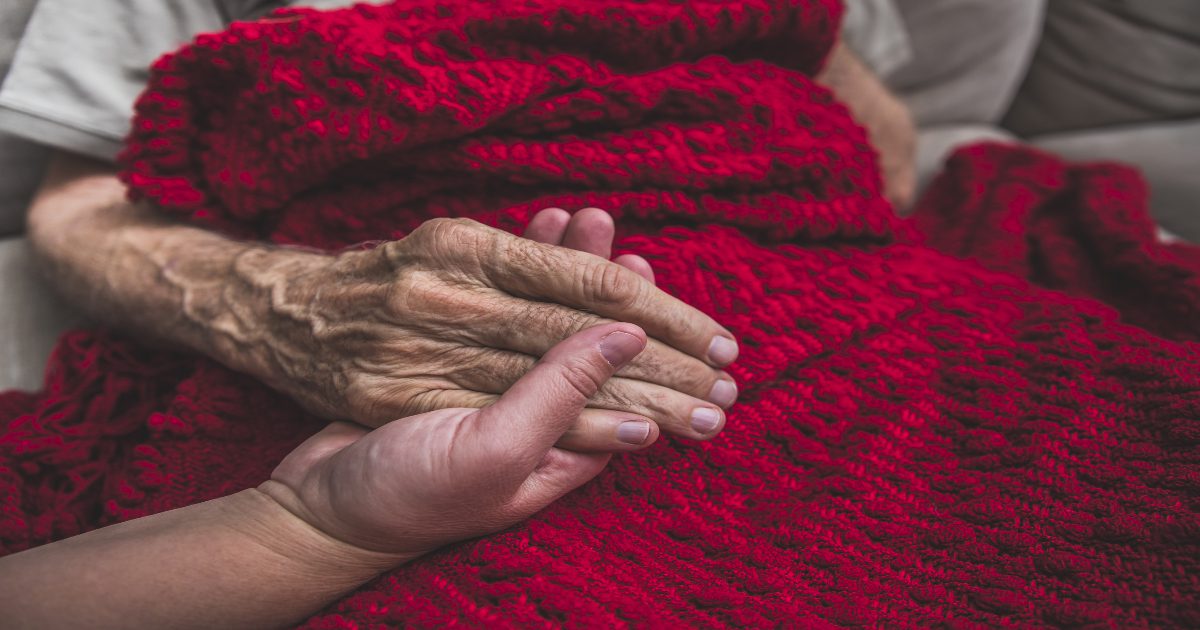 What Services Does Hospice Provide?

If you have a loved one dealing with a life-limiting illness, you may be wondering, “what services does hospice provide?” Don’t worry; you’re not alone. There are few things that the sweet, playful nature of a dog or calm, tempered nature of a cat can’t fix. According to the 2019-20 Words of Encouragement for 2021

After a tumultuous year in 2020, many are looking forward to 2021 as a year of renewed hope. Here at Seasons Hospice of Tulsa and

Your Donations Support Our Services

Seasons Hospice is an independent community health care provider, not a large for-profit organization. We would not be able to offer our hospice services if we did not have the support of passionate community members who understand the importance of cost-free hospice care. To simplify the hospice process for patients and families, we rely on the generosity of our donors.

Blessed are all who fear the Lord, who walk in obedience to him.
- Psalm 128:1